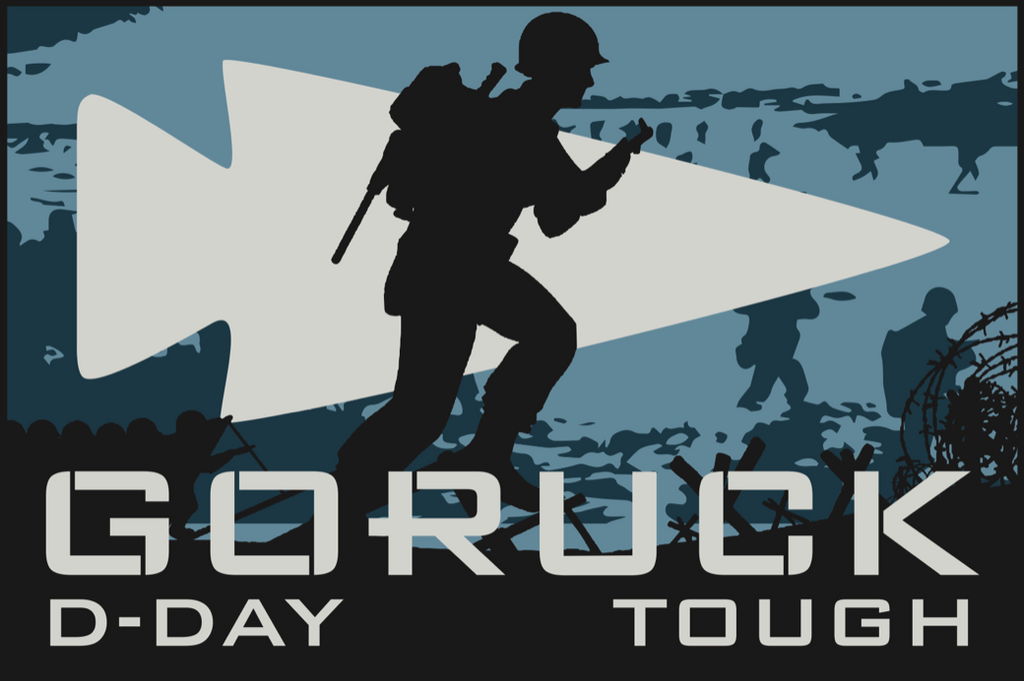 Your start point will be posted to this page and emailed to you at least one week before the event date. 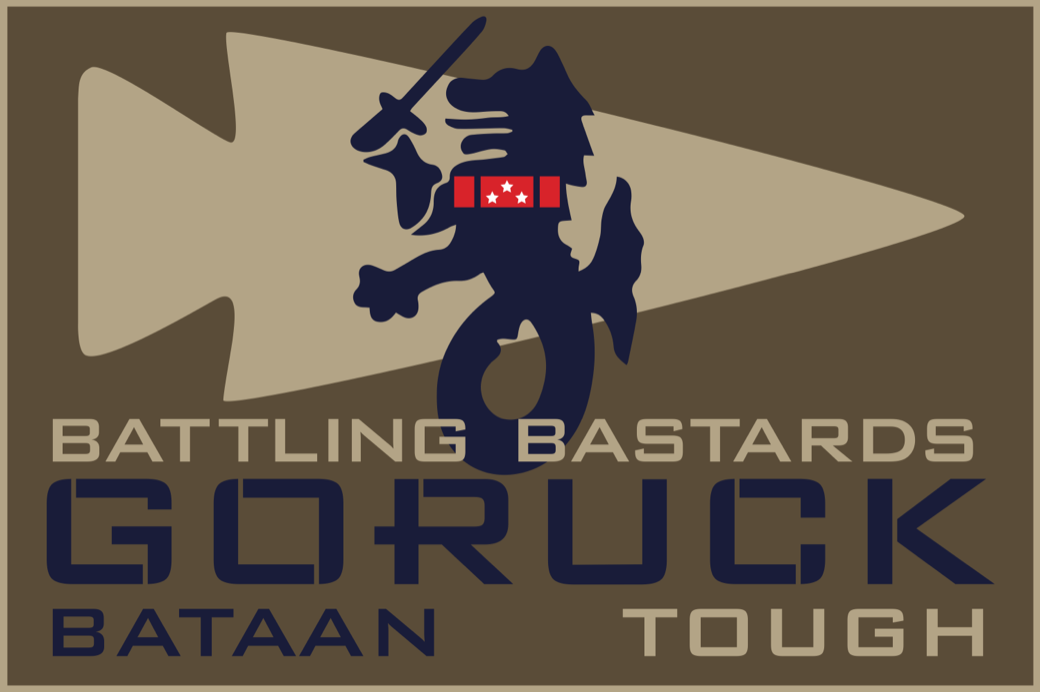 "Once the march started, everything just sort of froze in my mind. I was pretty numb the whole time. I didn't think and I didn't feel. I was like a robot and just kept moving. Other than daylight or dark, I lost all track of time. I had to blank everything out and focus straight ahead. I lived from day to day, in fact, hour by hour. The only thing I thought about was the moment and, ‘The good Lord willing, I'll get through the day.'
– Staff Sgt. Alf Larson, Bataan Death March Survivor