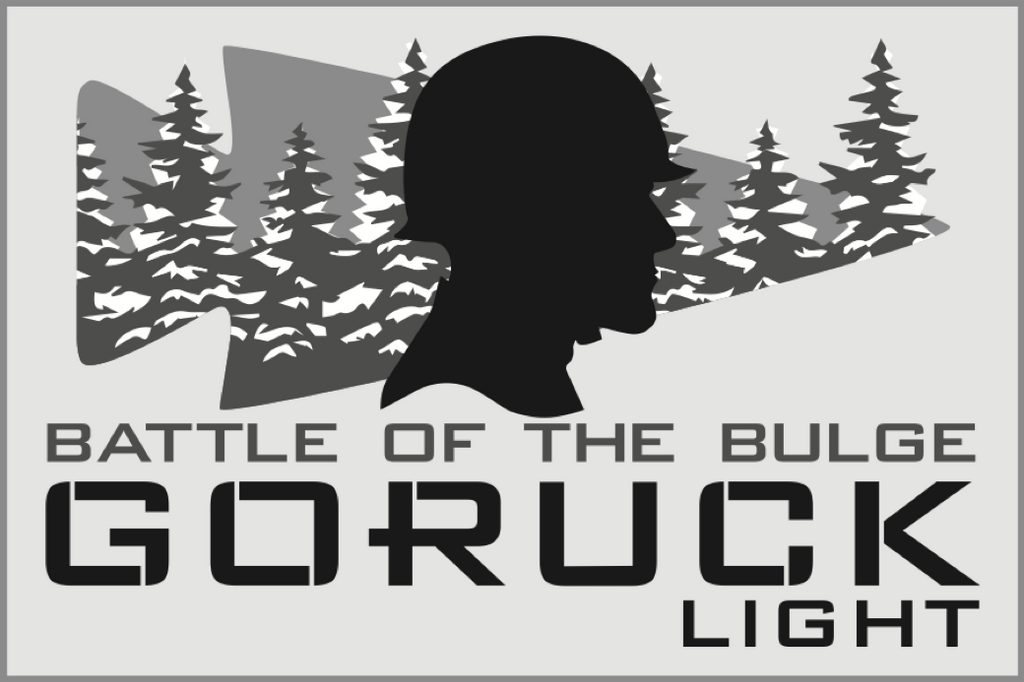 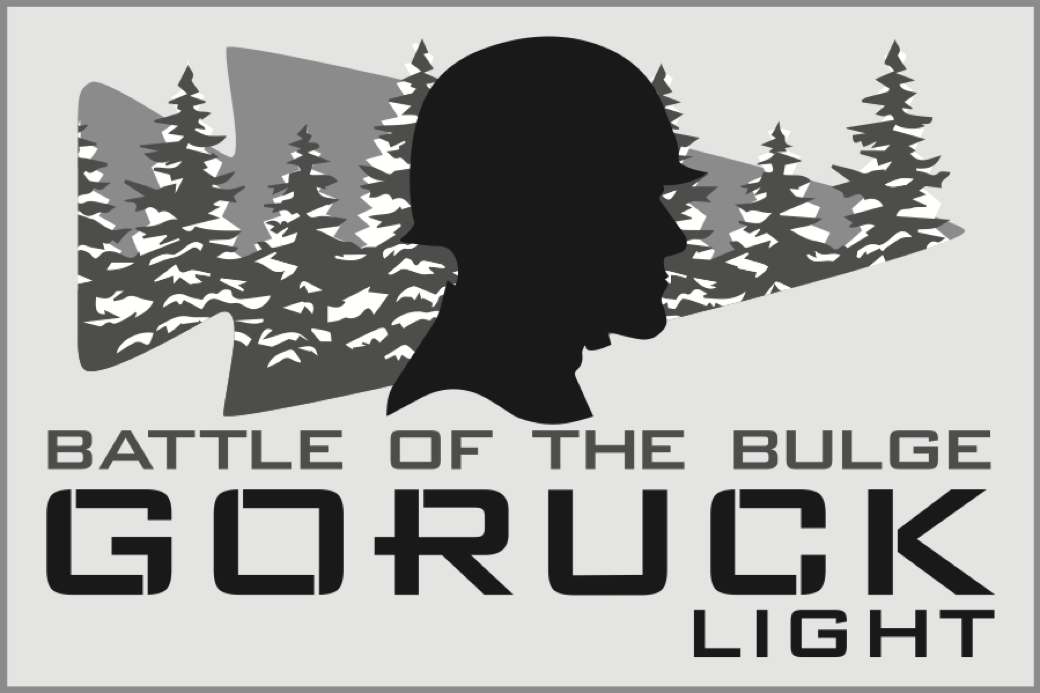 Battle of the Bulge

"Care must be taken in telling our proud tale not to claim for the British Army an undue share what is undoubtedly the greatest American battle of the war, and will, I believe, be regarded as an ever famous American victory."
– Sir Winston Churchill, addressing the House of Commons on January 18, 1945

In late 1944, during the wake of the Allied Forces’ successful D-Day invasion of Normandy, France, it seemed as if the Second World War was all but over. On December 16, with the onset of winter, the German army launched a counteroffensive that was intended to cut through the Allied Forces in a manner that would turn the tide of the war in Hitler’s favor. The battle that ensued is known historically as the Battle of the Bulge, which lasted from 16 December 1944 to 25 January 1945. The courage and fortitude of the American Soldier was tested against great adversity. Nevertheless, the quality of his response ultimately meant the victory of freedom of tyranny. Take the opportunity to honor one of America’s greatest generations that are all but gone. Led by a Special Forces Cadre who will give you a history lesson like no other, this event will evoke the spirit, fortitude, mental, and physical challenges that America’s WWII soldiers endured during the Battle of the Bulge.