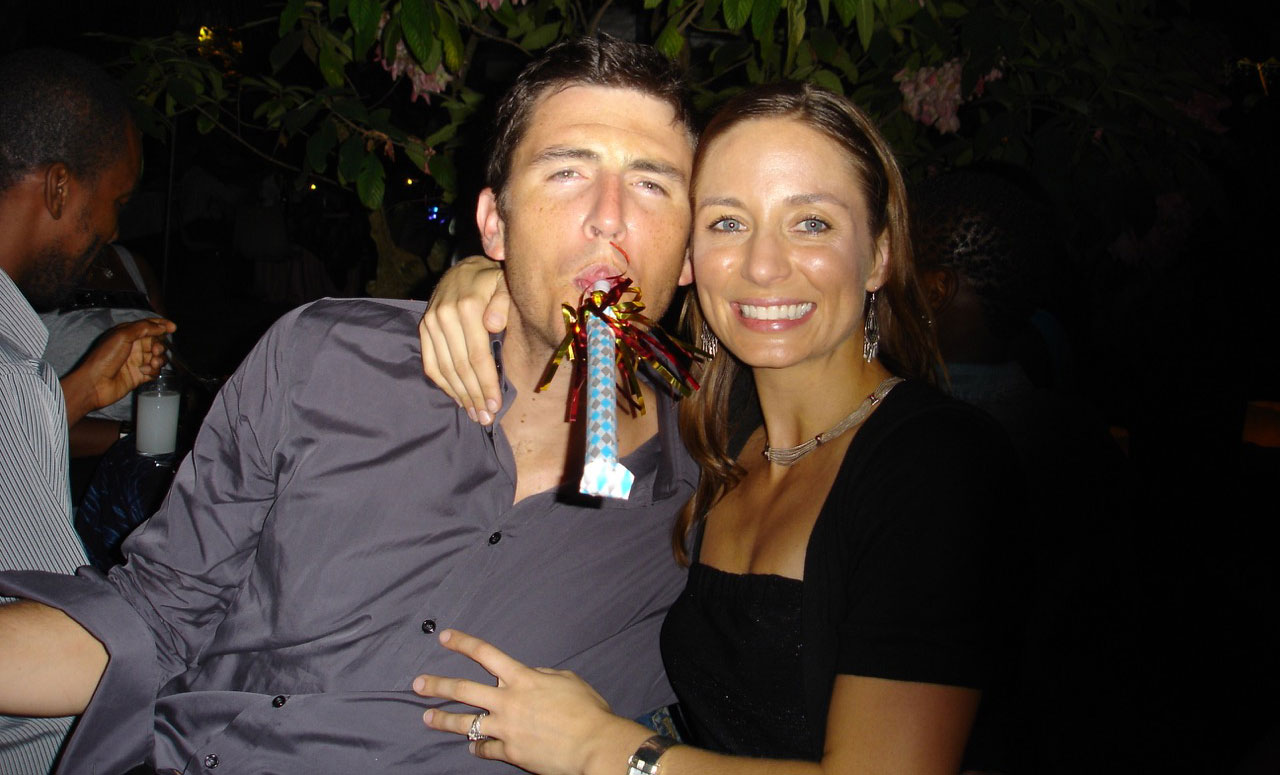 Emily was in the Foreign Service, and we were finally together at her post in Abidjan, Cote d’Ivoire. I had my assaulters ruck and a kit bag full of stuff I thought I might need in war torn Africa. It was that kind of vacation, comfortable for its familiarity.

Ours had been the first Baghdad - Abidjan long distance marriage in history, and we’d survived. There was a lot to celebrate, like being alive, something I wanted us to continue doing for a really long time.

So while she was out diplomatting, I made some security improvements to her house and a “go-bag” for her to keep in her truck, at all times. Survival and mission success were my mindset. In Iraq, the guys and I all had go-bags, you can also call them go-rucks, full of extra stuff we’d put in the trunk of the Humvee during missions, just in case.

Just in case what?

In case Murphy struck. Like, our vehicle’s disabled, we’re pinned down, and we have to fight for our lives. We had extra ammo, guns, bombs, explosives, plus specific equipment related to our jobs. I was a Communications Sergeant, so I had extra radios and batteries. Our Medic had extra med supplies, etc.

The point was, have the gear you need when life gets bad. If you don’t, it may cost you your life, or worse yet your buddy’s life, no matter how well trained or mentally prepared you think you are.

And there, in war torn West Africa, my intentions were pretty simple: I wanted to give the love of my life every advantage she could possibly have to stay alive. So I built her a go-ruck while I was trying to figure out what was next with my life, with her. We were married, she’s working 100 hours a week by Thursday, and I needed something to do. Every Veteran I’ve ever met underestimates the transition to civilian life, and I was no exception. The US Embassy in Abidjan graciously offered me a position as a janitor. I’m not above cleaning the head or mopping the floors, I’ve done plenty of that in my day. But I wasn’t ready to transition from operator to janitor just yet.

Meanwhile, other people at the Embassy asked me about the go-ruck in Emily’s car, and if I could help them build one, too. I said of course, and I did.

One night, we were back at her house and I was organizing a second go-ruck to keep in the safe room, just in case. Java was sleeping on the bed and Emily said, “Jase, you should do the ‘go-ruck’ thing.”

And I thought, Huh. I loved the name, its roots in Special Forces, and that seemed like a good enough start. Especially compared to nothing.

What I did not foresee was that our marriage would come crashing down, that I would spend less than three months in Abidjan with her before moving back to America to sleep on my buddy’s couch in New York City, indefinitely. That Java, a dog she loved who protected her in Africa for three years, would be her parting gift to me because, in her words, “you need him even more than I do.”

The “GORUCK thing” was the last thing on my mind as my life crashed to rock bottom. 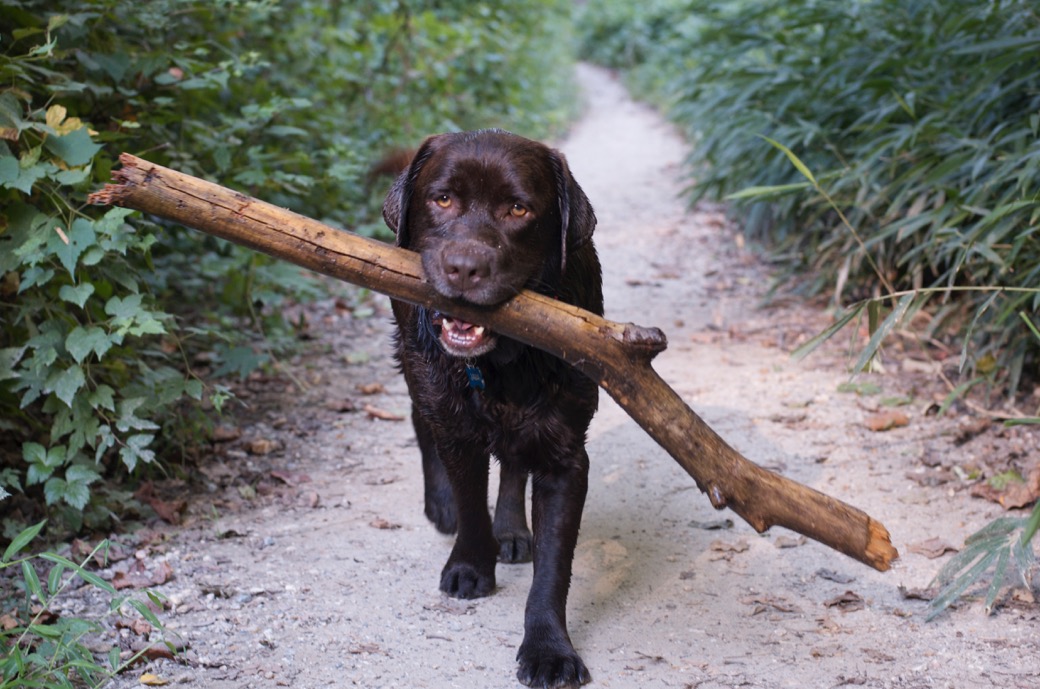 2009 hit like a Gustaf round. I’d gotten out of Special Forces to live happily after, but instead found myself going through a divorce to the only girl I’d ever loved. I had a total loss of identity, and confidence, and all of my support structures were gone.

I felt like I was living a bad country song.

Two things slowly turned it around for me:

If you’re a transitioning Veteran, try either of these, or both, but above all find a way to serve something greater than yourself, again - you’ll welcome the feeling, however you find it. The most important lesson for me was that as I straddled the military and civilian worlds, I had to rebuild my life from rock bottom, and that takes time.