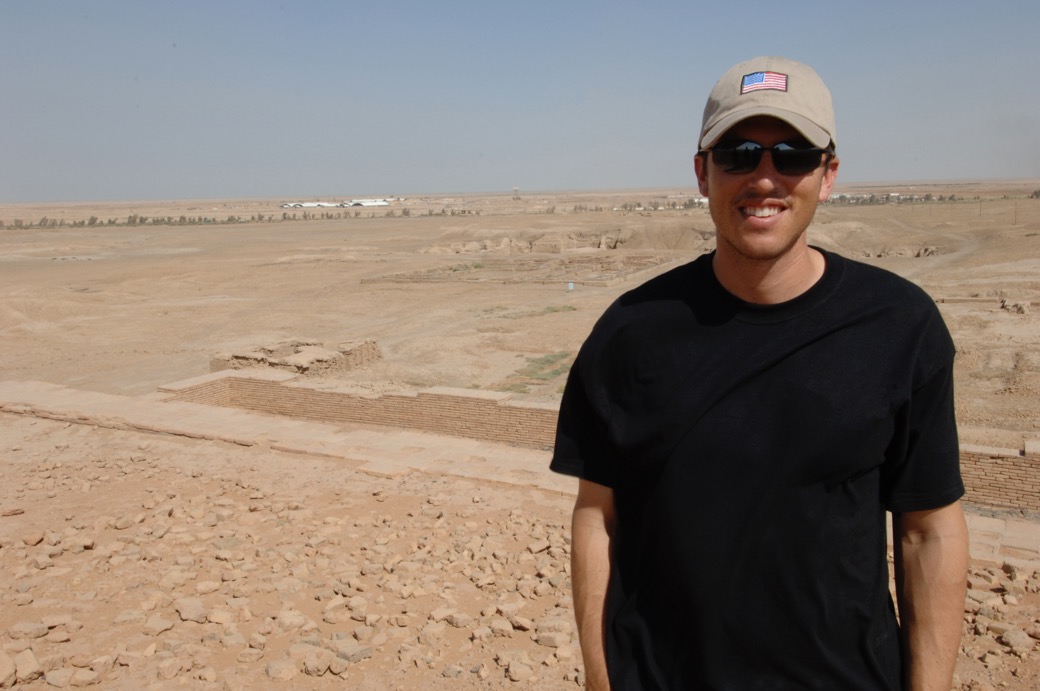 I never even had a lemonade stand as a kid. So it’s a minor shock, to me anyway, that GORUCK exists. Here’s our highly improbable story of how it came to be, and why we’re going strong.

I enlisted in the US Army after 9/11, because of 9/11. Full of rage, I dreamt of serving on the tip of the spear with America’s best. The greatest weapon you have is your mind, said the Special Forces poster in the recruiter’s office. The soldiers were pictured with beards, and long hair, and promised impossible odds to successfully complete the training. “I’ll sign up for that,” I said.

The Special Forces Qualification Course was over two years long. If you fail any of the phases, you’re out. The weight and the distance, the sleep deprivation and the bone chilling cold ambush lines at Camp Mackall, North Carolina were enough to test anyone’s resolve. But the body’s discomfort was merely the set up. 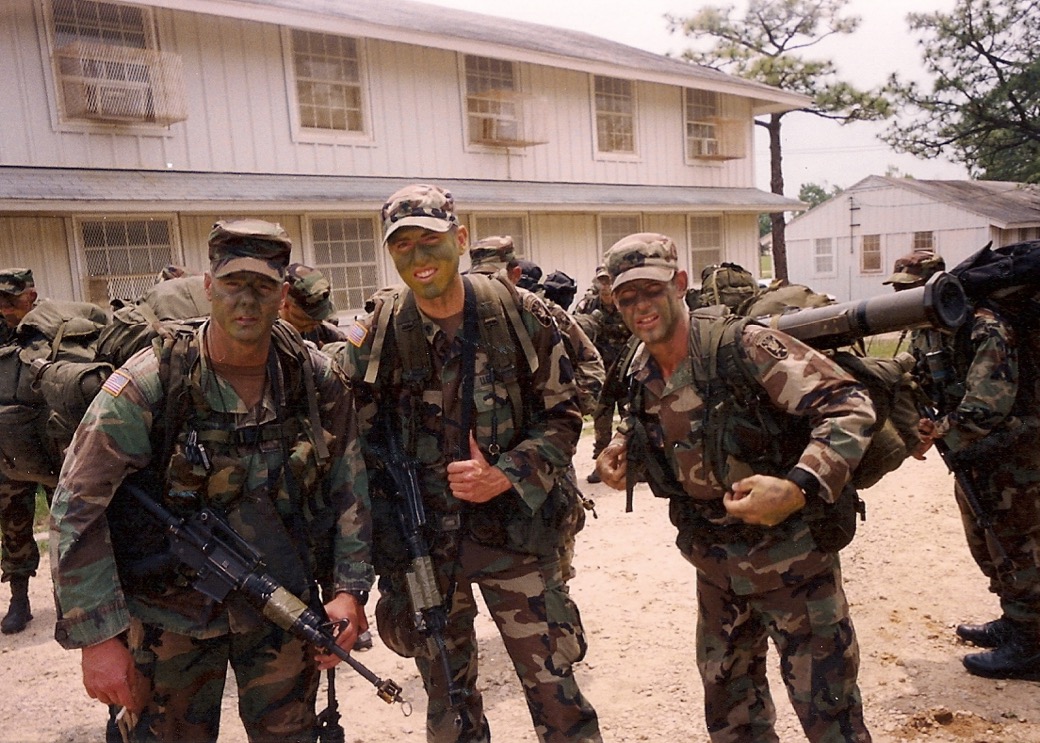 When you’ve rucked 125 lbs for the last 24 hours only to be met with resistance by a “friendly force,” when you need their fighters to align with your cause, when you need them by your side on the next raid, do you lose your cool or do you figure out a way to charm the snake and achieve mission success? 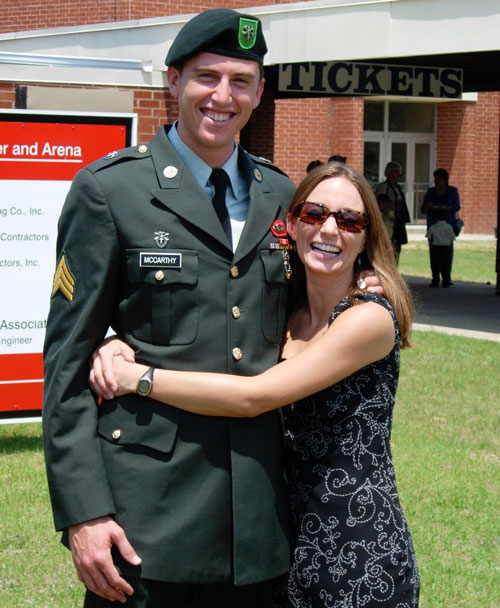 The Cadre, many of whom had been on the initial invasion into Afghanistan, taught me that to lead is to serve, no matter the personal sacrifice required.

Failure in their eyes became my greatest fear, and I’ve never had to work so hard to be so average. My reward was humility and the hope that I could perform my duties in a manner that would earn me the respect of the men to my left and the men to my right.

That summer day in 2006 when I graduated and wore the Green Beret for the first time, with my wife and family there, I felt like the king of the world. And then I woke up the next morning and knew it was only the beginning, because now it was time to prove I belonged. 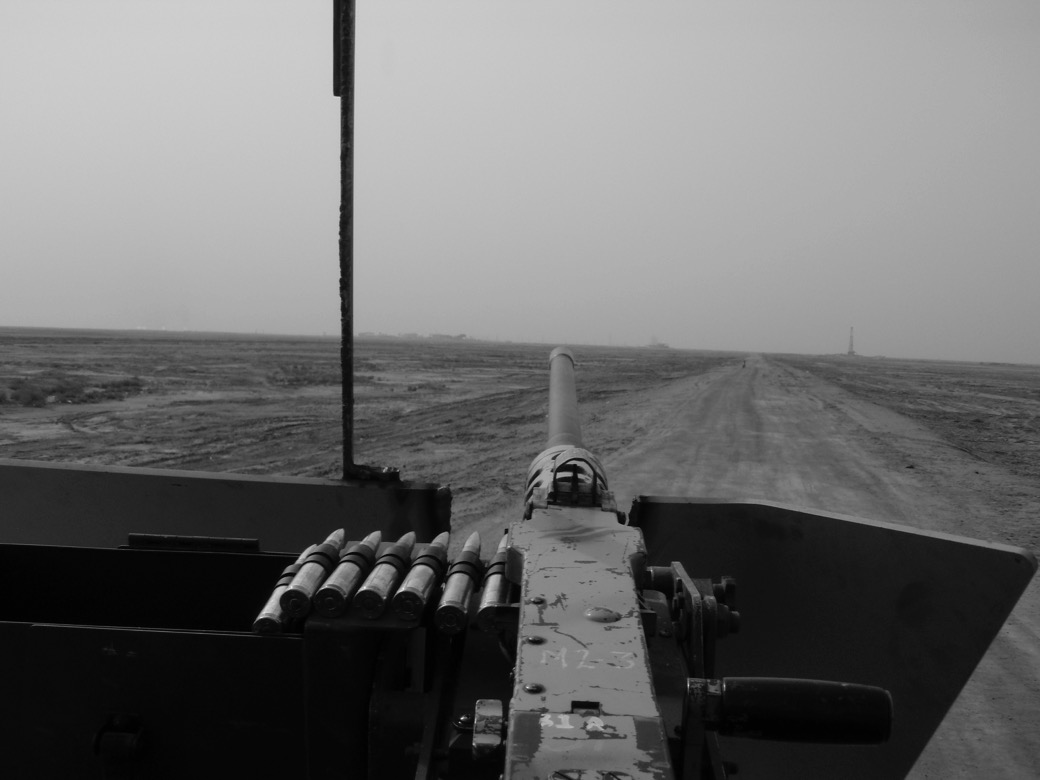 In 2007, our Special Forces team deployed through Baghdad to southern Iraq. I was the new guy on the team, completely unproven in combat. A “cherry” who had earned the right to shut up and do as I was told. The guys made it real clear that training for war is not the same as war.

Fear was my greatest adversary, and the one most worth fighting. I finally accepted in that Iraqi desert that when it’s your time, it’s your time. You might get shot through the neck on a rooftop in Baghdad while your buddies watch you bleed out, powerless to help. Or you could be at home, crossing the street when you didn’t see the bus coming. Life is short and to fight is to win.

We saw utter depravity of the human condition through guntruck windows and in squatter’s mud shacks. We passed out candy and gave medical support to kids who had never seen a toilet, or a toothbrush. We trained local policemen by day and showed them how to hunt bad guys by night. And when violence chose us, we ran toward the sound of gunfire and death, toward the chaos that most desperately needed men willing to risk everything right then, in that moment. We deafened ourselves with .50 cal machine gun fire and called in airstrikes on top of our position, to neutralize an enemy stronghold staring down at us.

I would wish war’s experiences on no one, its perspective on everyone. We were there because some things are worth fighting for: America, our way of life, the values we hold dear. But when it was really time to fight, we were there for each other, and each other alone.

Those who doubt America’s resolve, or our future, or our way of life haven’t seen what we’ve seen. In Special Forces, sacrifice is not a poster in an office bathroom. It’s a way of life, one that attracts America’s best to serve something greater than themselves. Not for glory and least of all for profit. But instead, to answer that call of the human spirit burning brightly in search of something noble to do with one’s life, consequences be damned.

War was most humbling not for its costs, but for its clarity. I’m a better person because I went to war, because I served in Special Forces, because of the guys to my left and right who expected and demanded more of me than I knew I had. It’s not the revenge I sought after 9/11 that has endured, it’s the love in my heart for those I served beside. If there’s a nobler way to live a life than in service to others, I’ve not yet seen it.