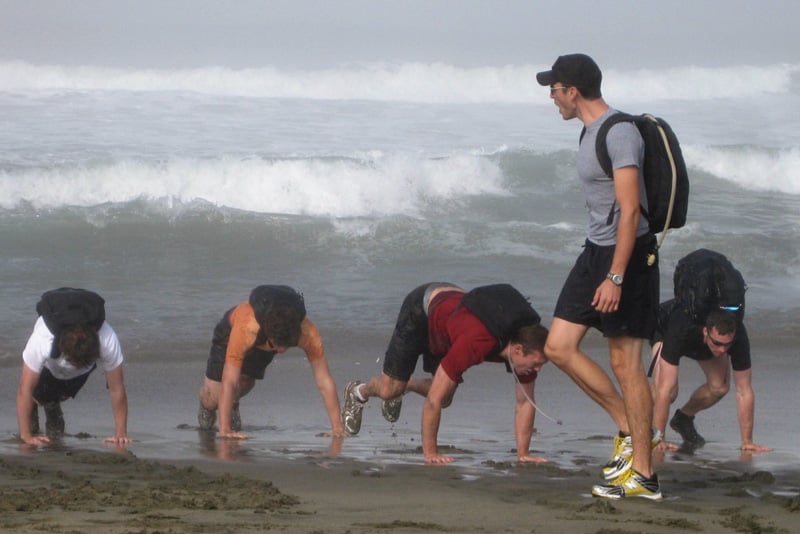 September 25, 2010, I led Class 001 of the GORUCK Challenge in San Francisco, California, USA. It was based on my Special Forces training: a team event of unknown time and distance, with unknown challenges along the way. I thought you’d have to be crazy to sign up for something like that, let alone pay for it. My goals were to prove with pictures that the gear was meant to be used, and abused. Importantly, I thought everything would look better with smiling people as opposed to a bootcamp vibe, so that became a theme: smiling. 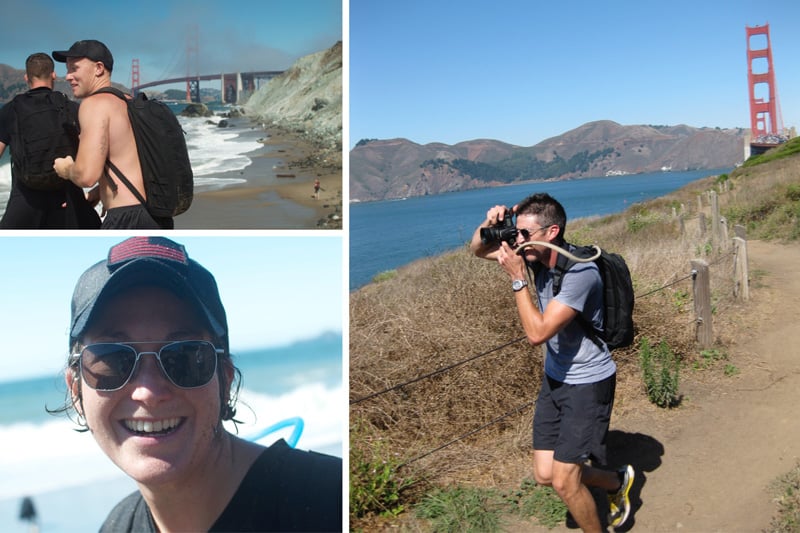 And to me, 10 hours rucking around San Fran with a bunch of people was a lot more fun than sitting in an office, buying ads. Or however else you’re supposed to build a business. I figured, lots of people can buy ads, and they’ll do it better than I can. This is what I know how to do, so I’ll do this.

What I did not foresee was that the GORUCK Challenge would become about the people wearing the gear, and not the gear itself. That there’s a universe of people in whom the human spirit burns brightly to push themselves to their limits, and beyond.

I felt like I had found my people, again. So the business plan my professors went for, of retail sales to small men’s shops and the growth curve that could entail if we got into a big box retailer, I threw it out the window. I wanted to focus on people, pushing them past their limits, and building them into teams. Come what may. 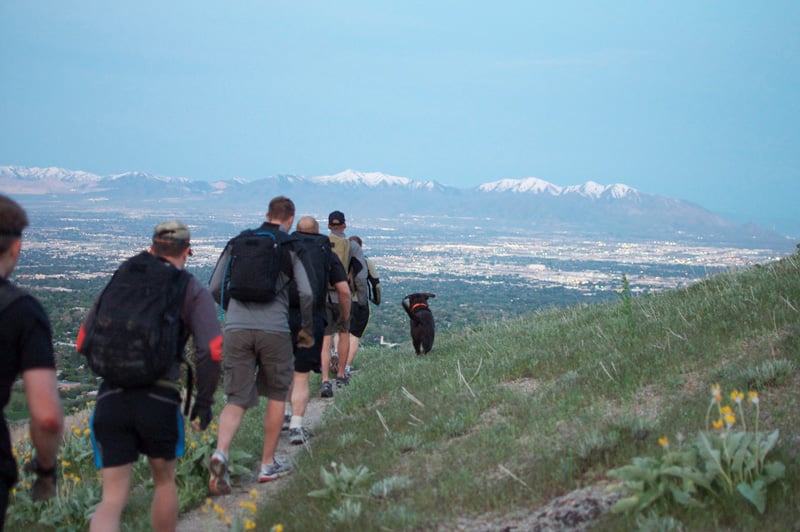 We launched events all over the country, as many as I could travel to on the weekends. If I couldn’t drive from DC, I’d drop Java off at a friend’s house on a Friday morning, and be back on a Sunday night, exhausted after a weekend full of 60+ miles, a couple hours of sleep in a rental car, or on a park bench between classes. One time, I slept for an hour on an elevator in a parking garage in the middle of the night. It was the only place security wouldn’t bother me. But it was worth every bit of discomfort, all of it, for the thanks the participants would offer at the end of the event, proud of their accomplishment.

My sense of purpose reminded me of my time in Special Forces. I wasn’t saddling up to go back to war, but I felt in service to Americans. I was grateful to all who showed up.

As we grew into 2011, I couldn’t lead them all myself, even though I wanted to, so I needed to train up some of my old Special Forces buddies as Cadre. I’d call them up and always get the same response: People pay money for this sh*t? And I’d laugh and say I know, but you’ll believe it when you see it. There’s some real magic here. 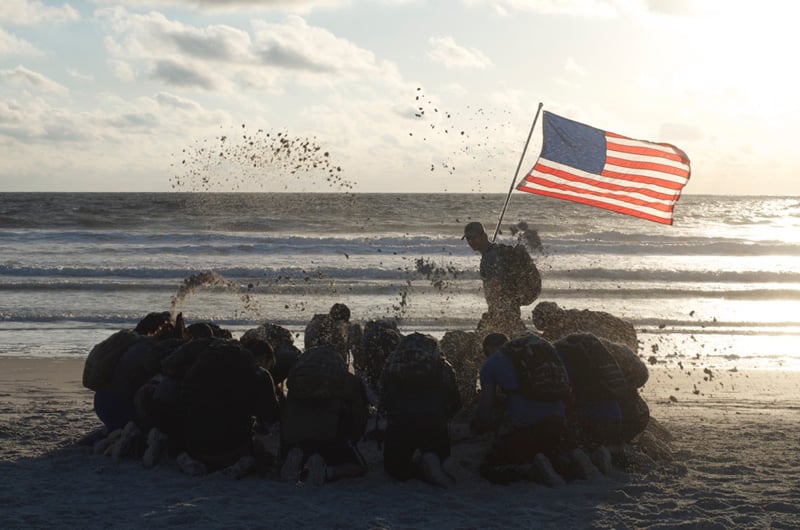 So one team at a time, GORUCK transformed from a “gear company” looking for its identity to a real brand, built on the backs, literally, of the Special Forces Cadre leading the events, and the participants who showed up.

In that process, the events never made any money, but they sold gear because unbeknownst to me, we had created the perfect Special Forces inspired rucks for a rucking centric event, also inspired by Special Forces. And if the gear can thrive like that, it can thrive anywhere.

I graduated business school in 2011, and GORUCK was the only way forward. I was all in. It wasn’t GR1 that convinced me, it was people.

One time a friend asked me jokingly, So, how many miles does it take to build a brand? The only answer that came to mind was all of them, as long as you get to share that journey with the people to your left, and the people to your right.