Special Forces operate in cities, mountains, jungles, and deserts the world over, facing the most difficult challenges known to man. Adversity spares neither gear nor people, and excellence is the only standard, adapting to the environment is the only means of survival, and winning is the only option.

GR1, our original piece of gear, was born of this way of life. Since our founding, Green Berets have been judge and jury of GORUCK quality and we proudly overbuild every GR1 in the USA to Special Forces life or death quality standards.

A decade later, it’s no accident that GR1 is the standard by which all others are measured. 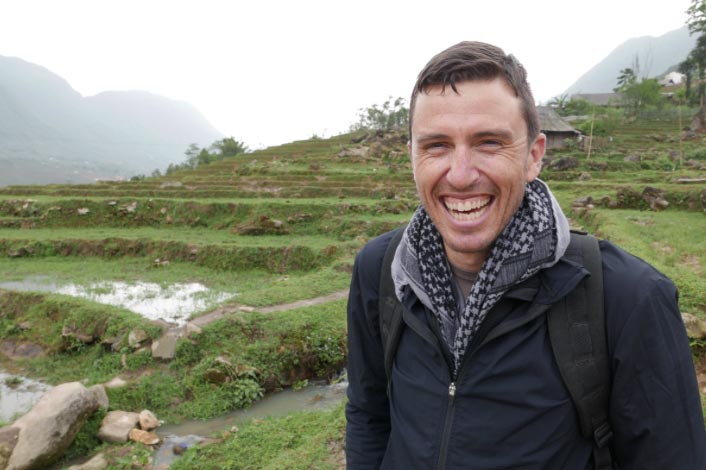 BAGHDAD TO NYC - FROM OUR FOUNDER

I was living on my buddy’s couch on the Lower East Side with all my deployment gear from my time in Iraq, trying to figure out how to transition from the military world I missed to the civilian world I was in. I poured my heart into what became GR1 because it felt like I was building a bridge I desperately needed to cross in my life. To honor my roots but still look forward, and around, and love this one life where home will always be America.

GR1 could not be more personal to me, and I’m grateful to the guys I served with and all I’ve met along this journey. People are the best part of life and none of this would be possible without you. 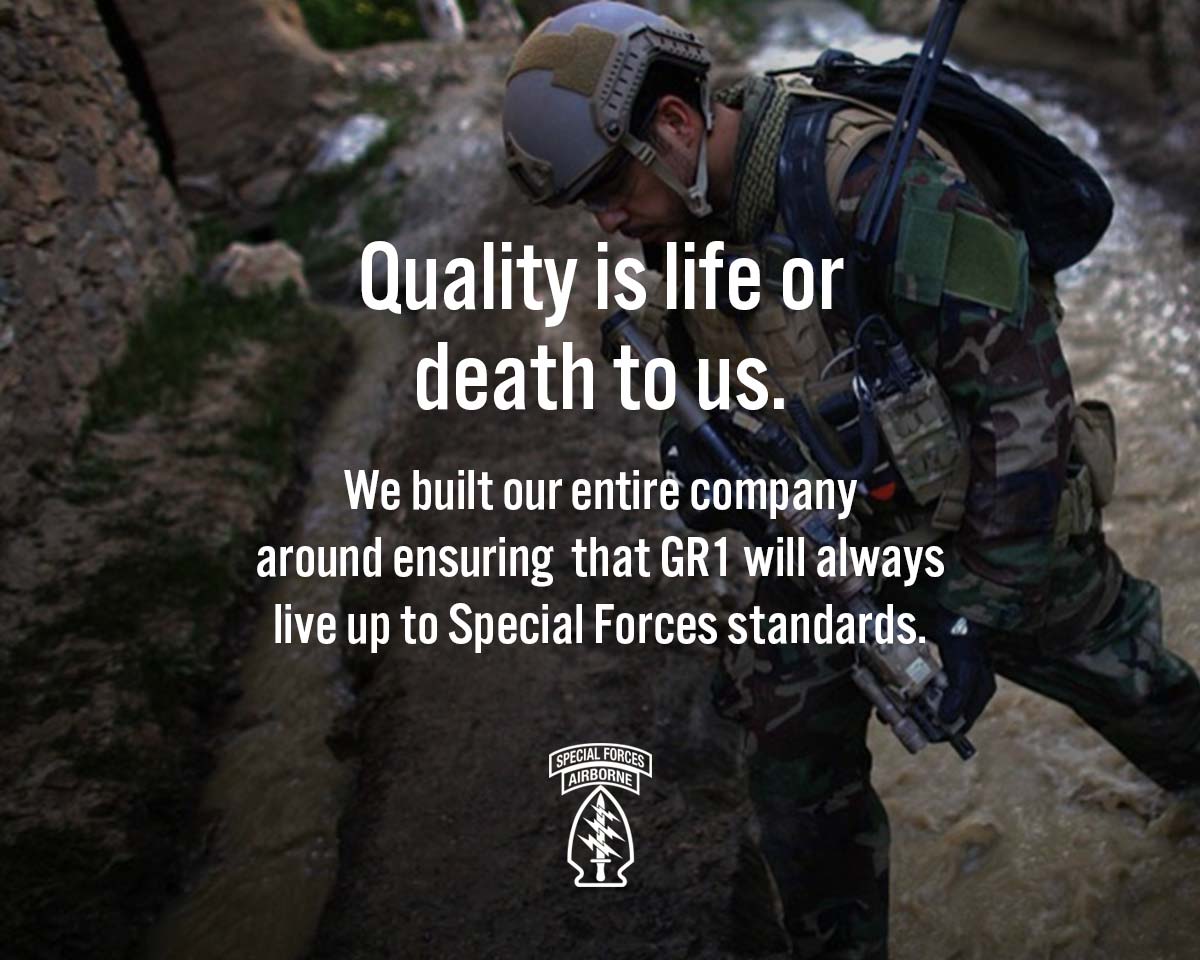 PROVEN AT THE GORUCK CHALLENGE

The GORUCK Challenge was born in 2010 to serve as proving grounds for GR1 before it went to war. 1,000 Events/year, 175,000+ participants and 200+ Special Forces Cadre later (with no end in sight), the Challenge is the only and most significant quality control program of its kind. No other bag is consistently put through more abuse, and GR1 thrives. 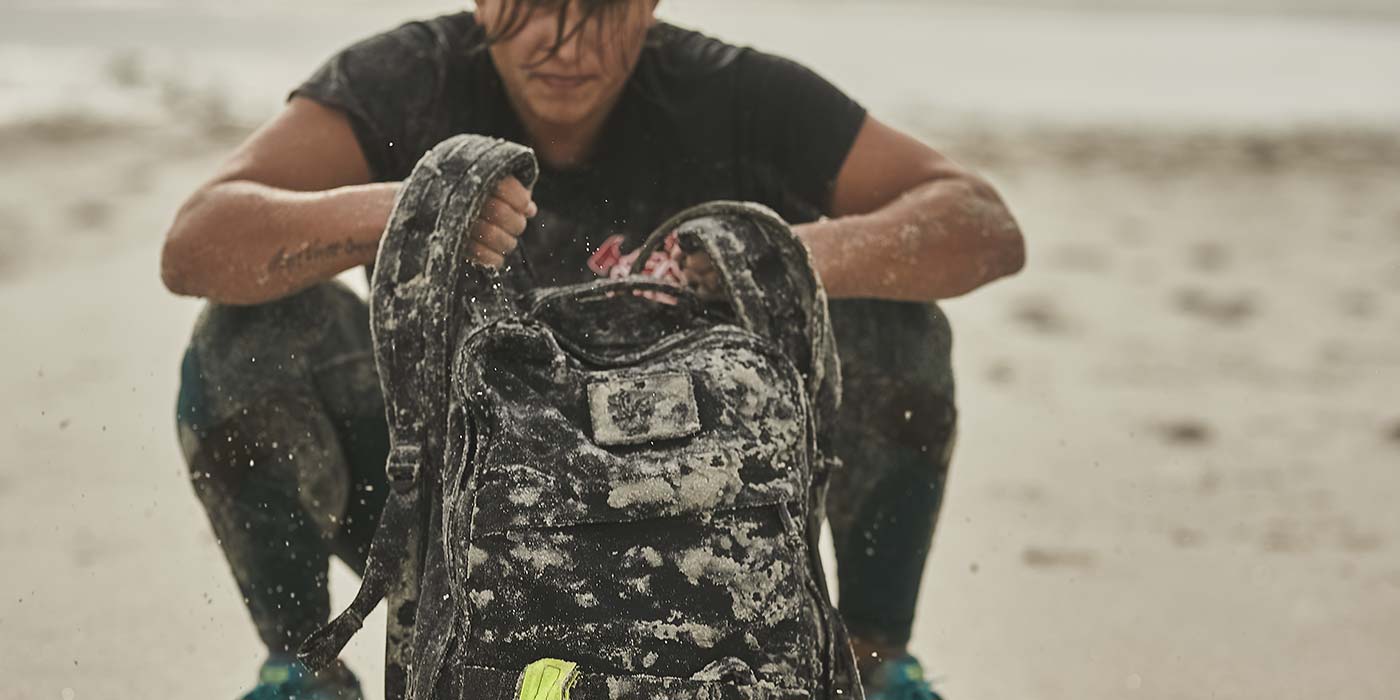 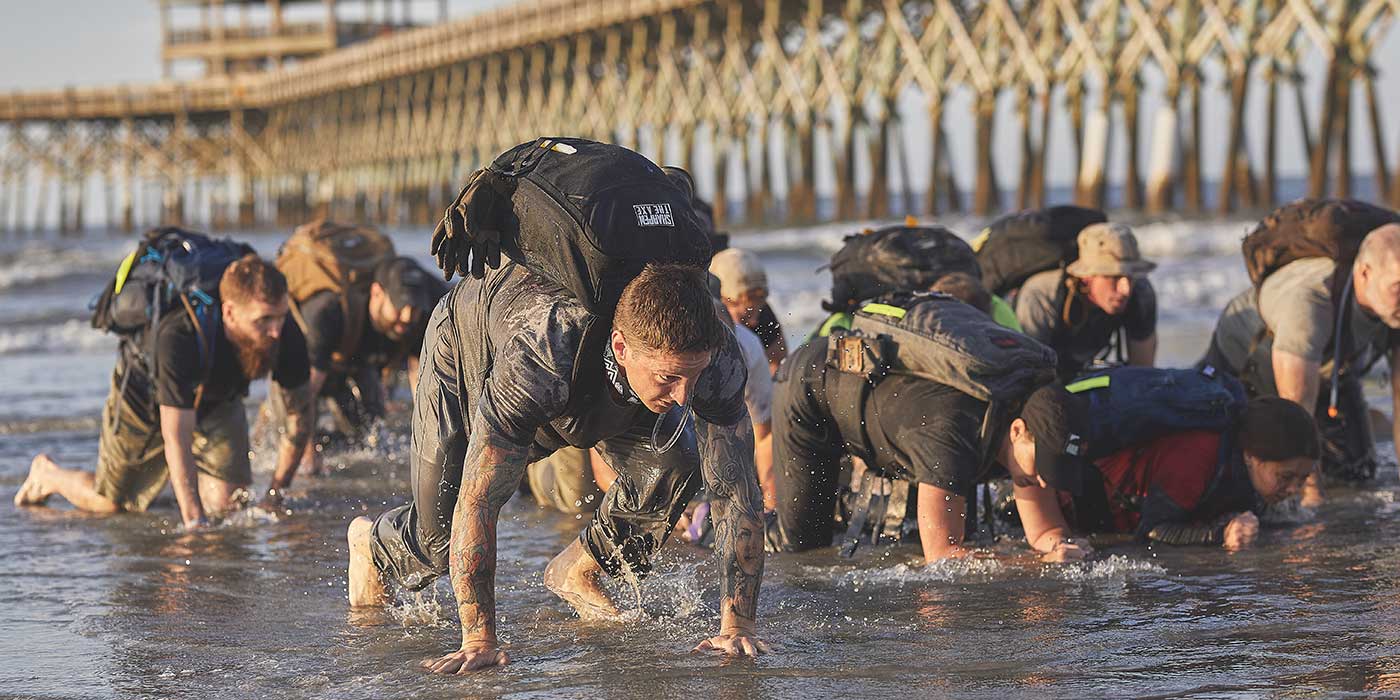 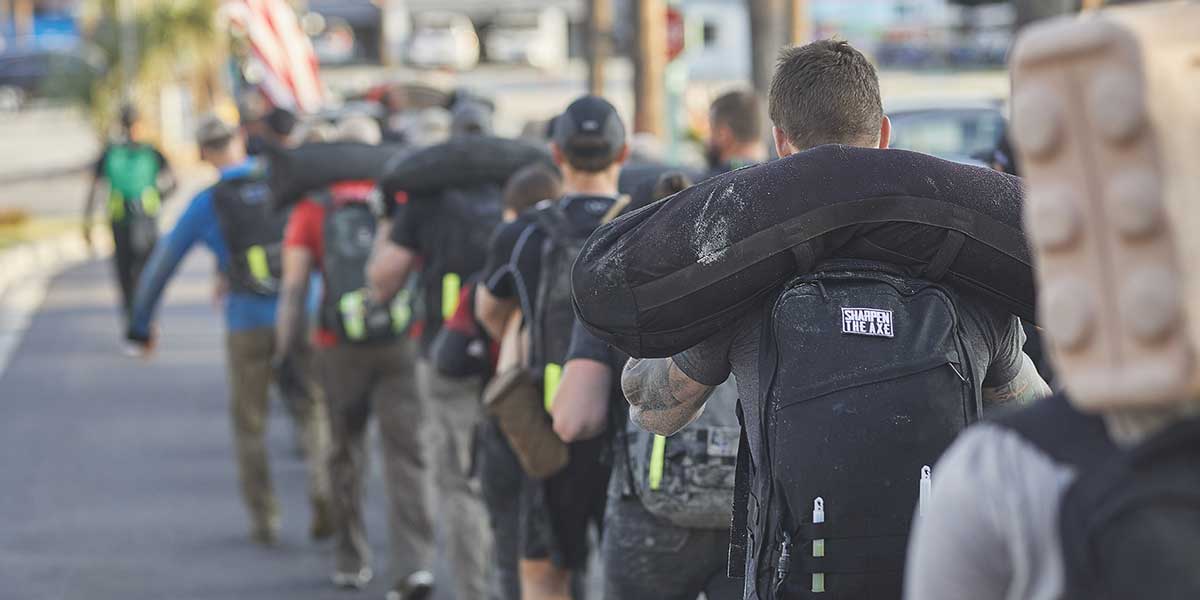 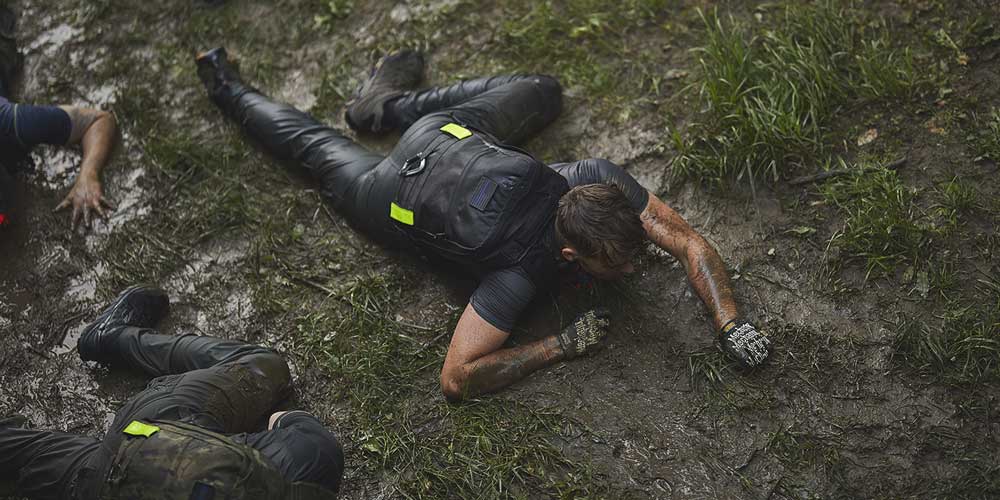 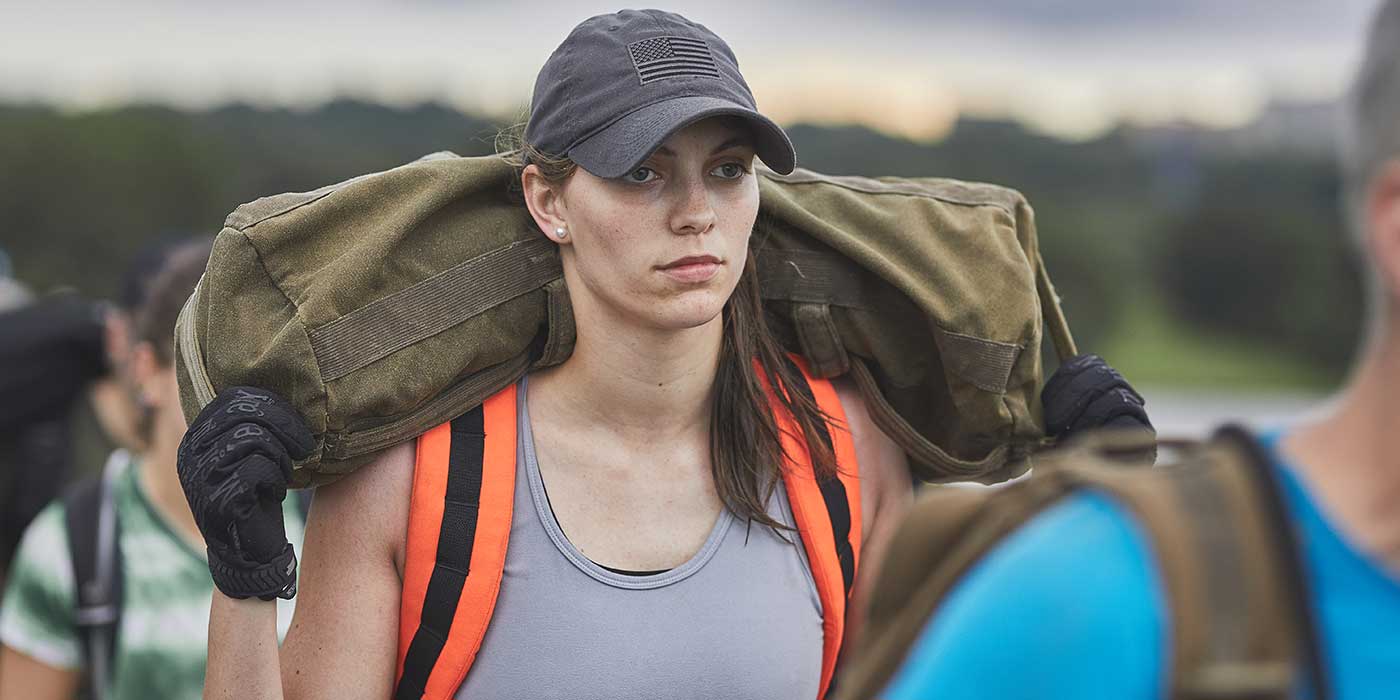 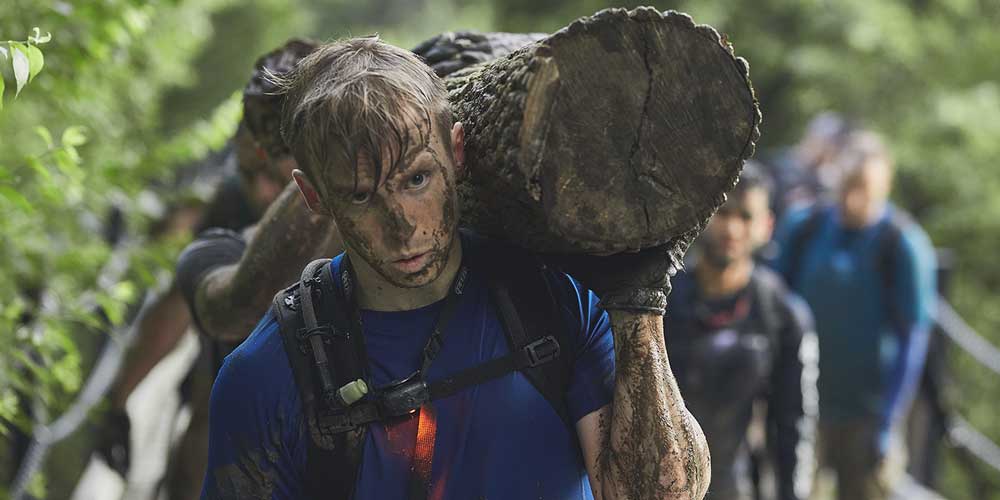 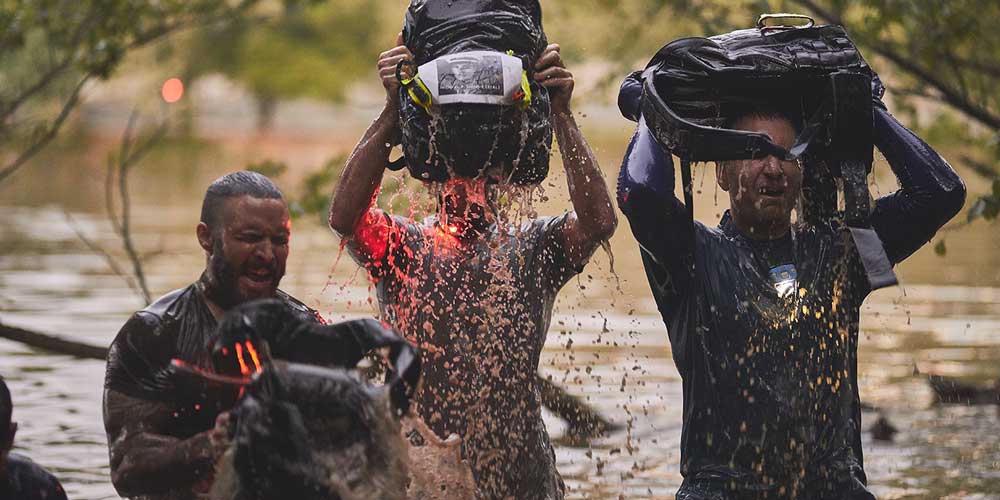 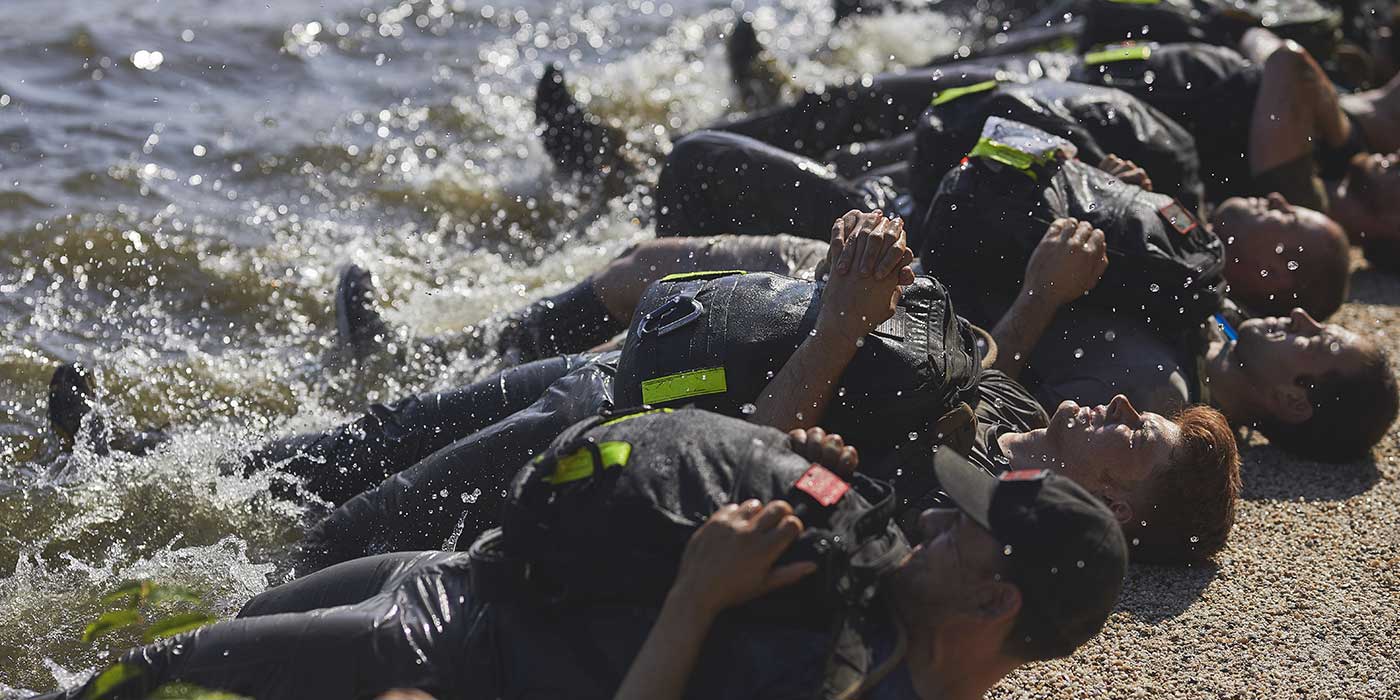 "The GR1 is the best backpack I have ever owned," says Jon Wiley, lead designer for Google Search.

"Made in the USA, bomb proof, with a life time guarantee, they're the kind of company we love to support. Enough said."

"No nonsense tactical looks that fit in just as well in the urban jungle as they do in the real one." 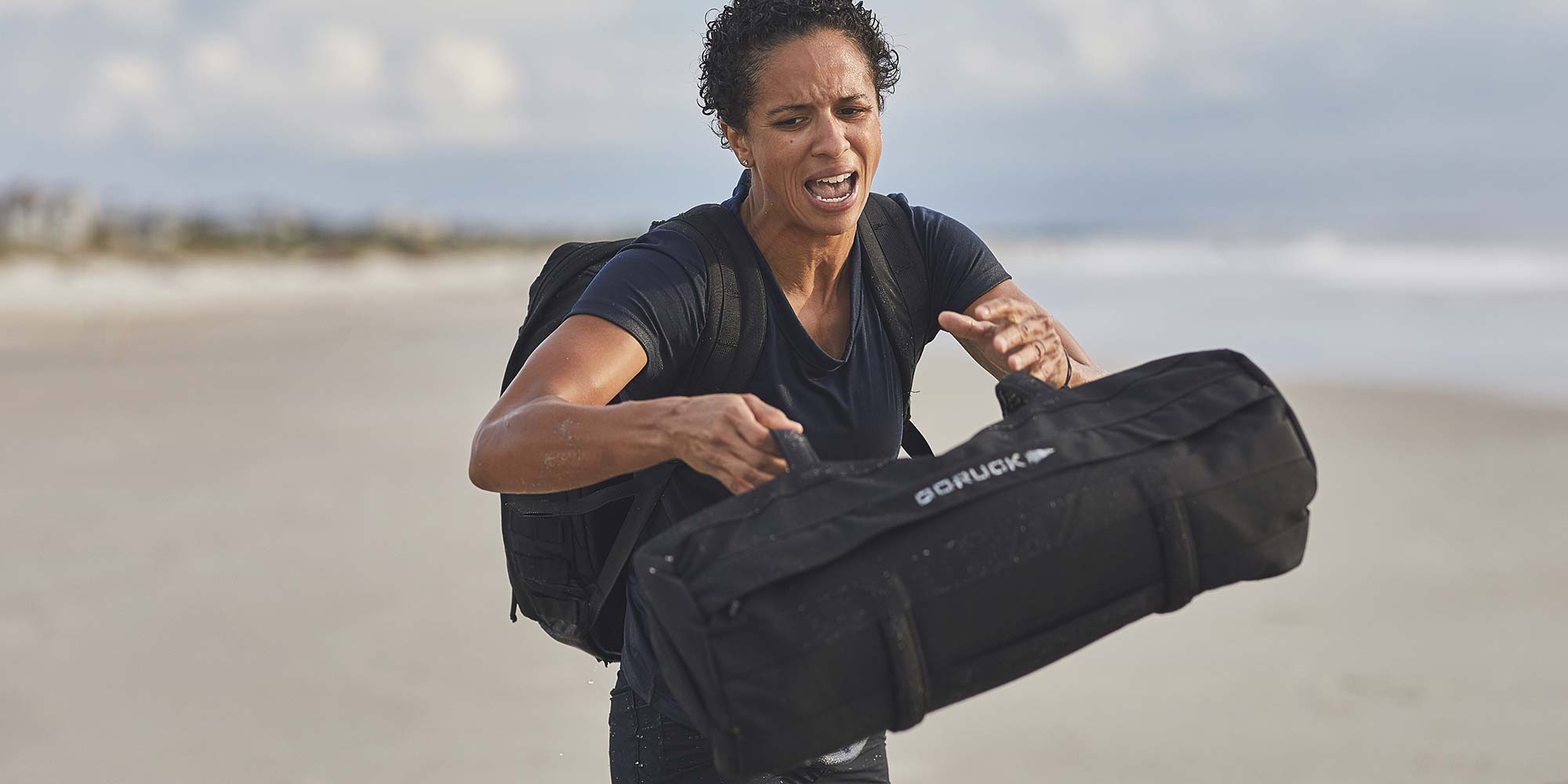 "If you're reading this, and I am the first person telling you how awesome GORUCK packs are... Where have you been living?!?! The best, strongest, longest lasting, hardest working packs on the market. You can beat it up, throw it around, drag it thru the mud and dust, clean it off and take it to the office." 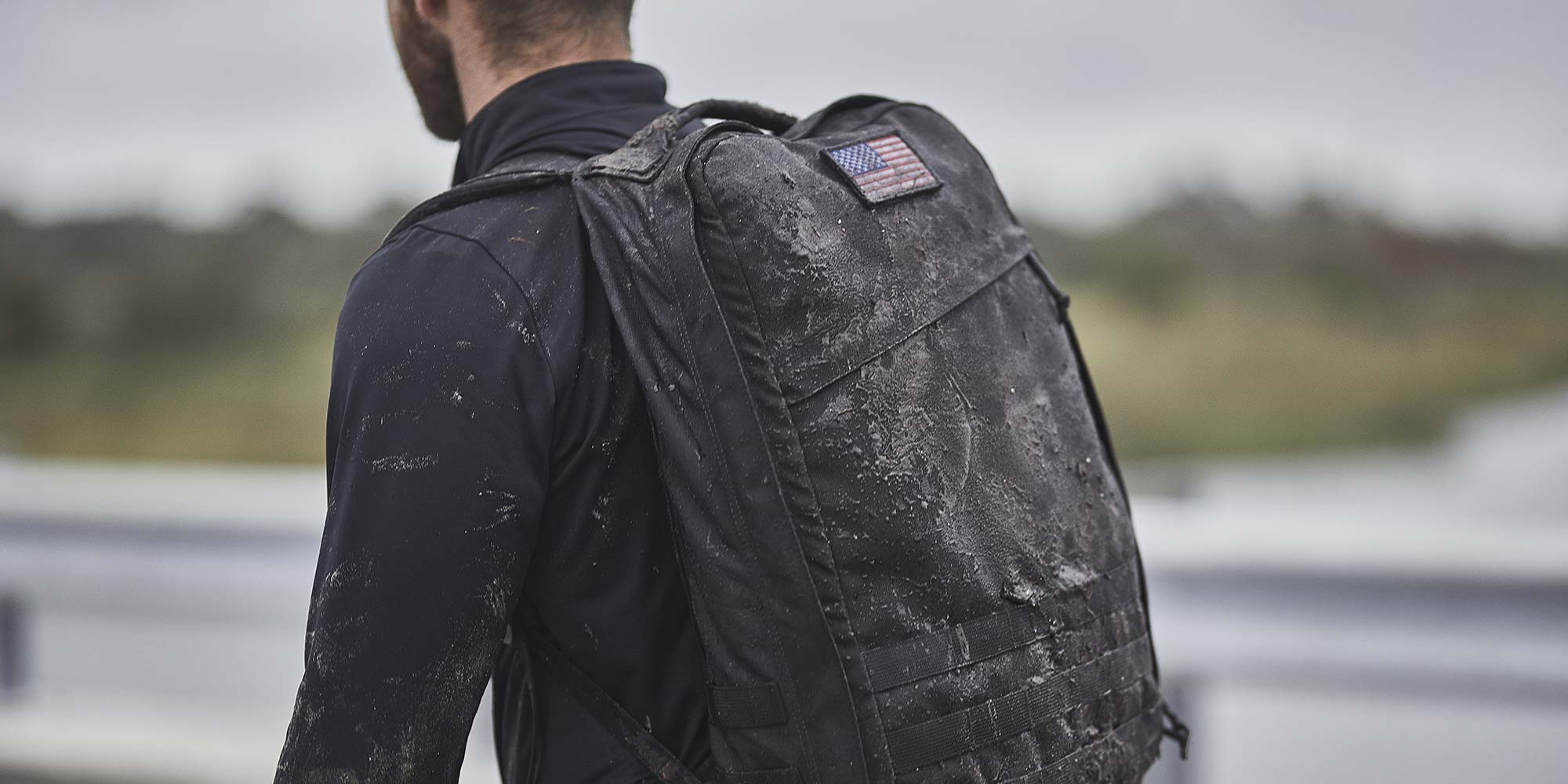 "My GR1 rucksack is worth every penny that I paid for it. I love it. Super durable, super reliable, and perfect for any activity whether it be travel, everyday, or taking it to the gym." 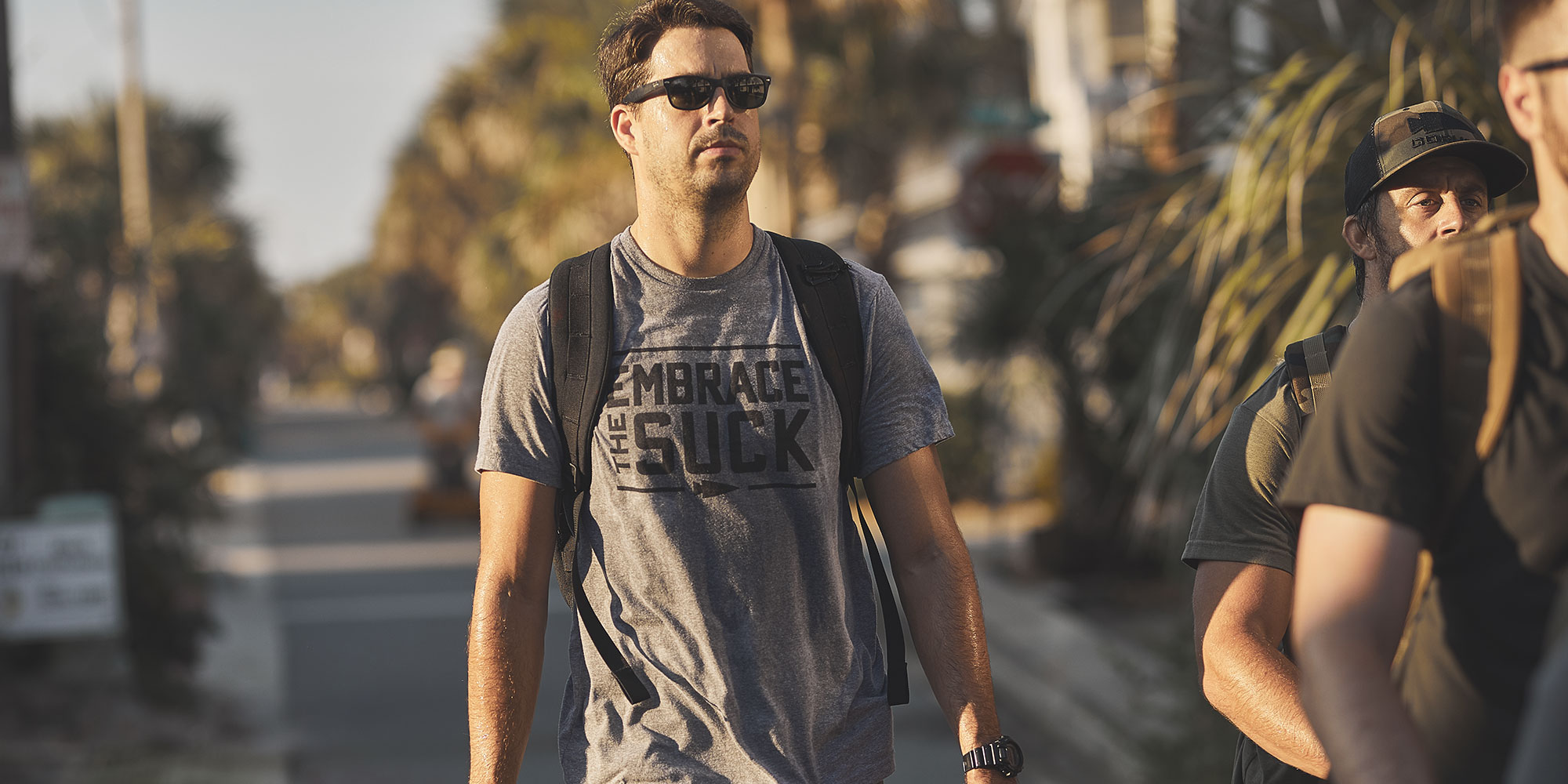 "After four GORUCK events and hundreds of hours in the field, the GR1 has proven to be as tough and dependable as advertised. I can’t recommend this gear enough." 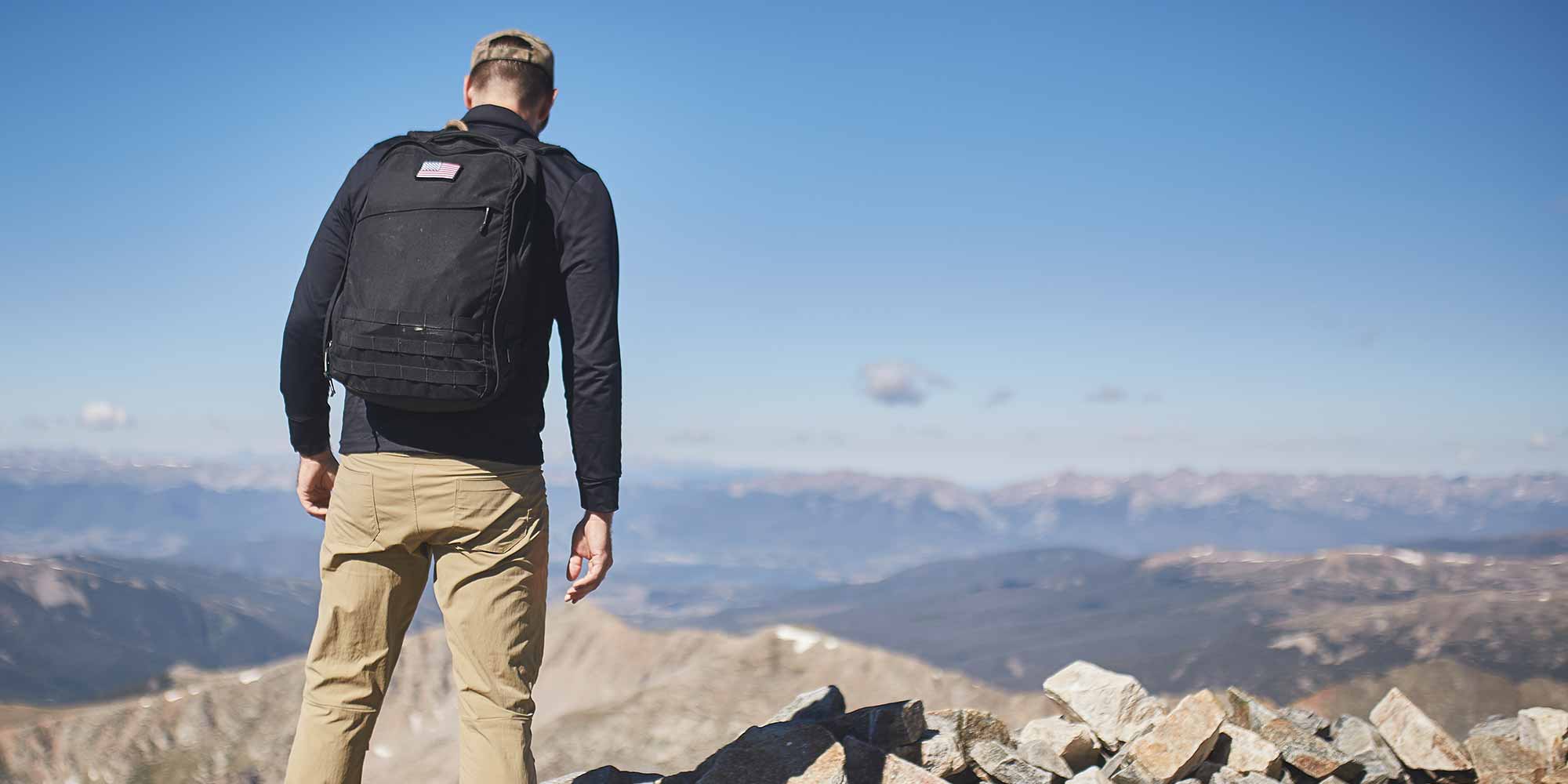 "This backpack is perfect! I normally like tons of pockets, but the GR1 has a minimal amount that are all useful. The backpack is roomy without feeling bulky, and the design is simple yet attractive. I mostly will use this for work, but I already know it will come in handy hiking, traveling, future diaper bag, many possibilities!" 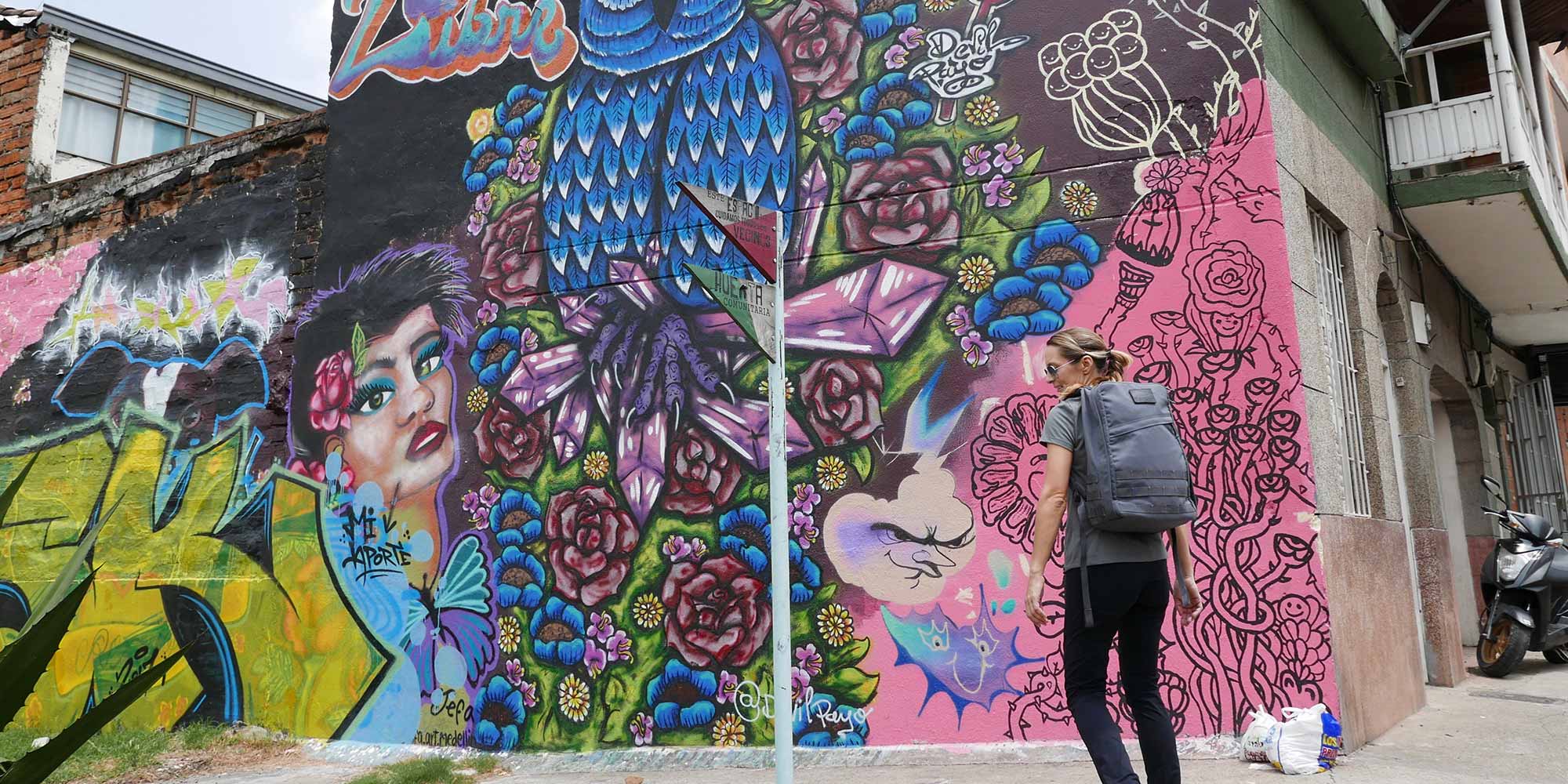 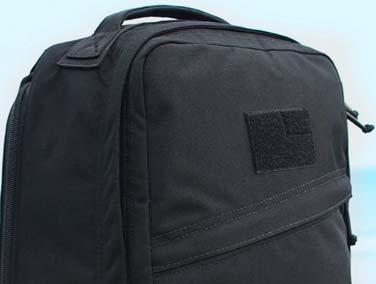 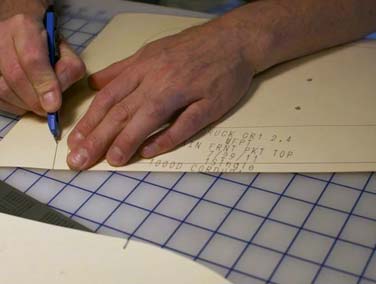 Hand Built in the USA 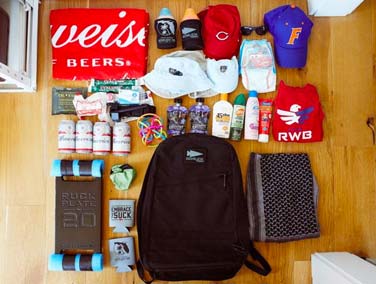 GR1 aka the Most Badass Diaper Bag Ever Built